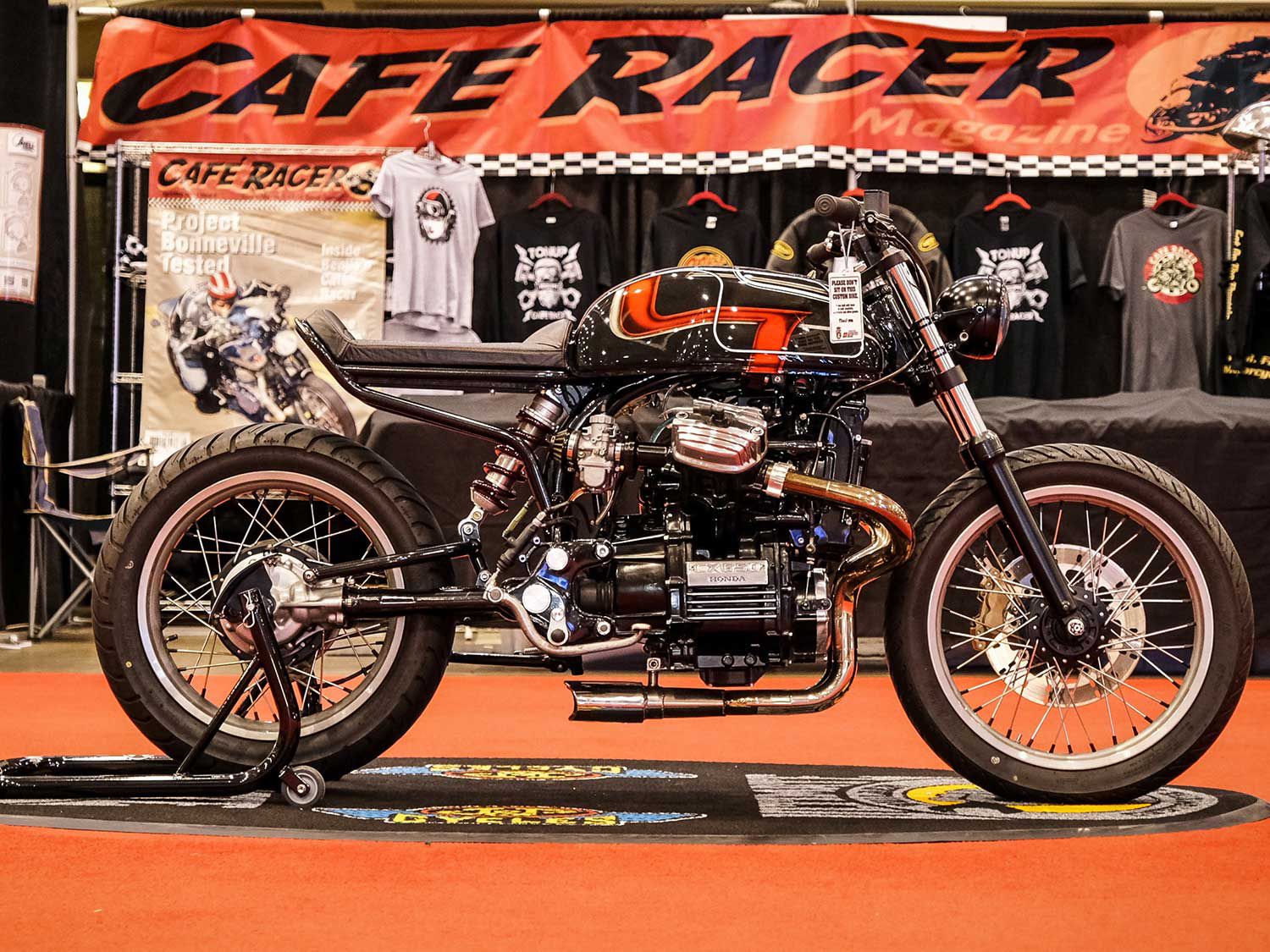 Winning the Custom Classic top prize at the Cleveland stop of the Ultimate Builder Custom Bike Show was Phil Hudson of 6th City Cycles with this 1980 Honda CX500.
The stock CX500 engine was swapped with an ’83 CX650 engine for extra horsepower, and Kacey Elkins applied the slick paint. (Manny Pandya/Progressive International Motorcycle Shows/)

The winning bikes from the latest stop of the 2019/2020 Ultimate Builder Custom Bike Show (UBCBS) sponsored by J&P Cycles have been announced by the Progressive International Motorcycle Show (IMS). The IMS custom bike competition has really ramped up with the sixth round of the series in Cleveland last weekend, bringing in an excellent crop of standards, classics, and even choppers. The winning bikes from each round move on to compete in the championship round in Chicago on February 9 for a chance at the grand King of the Builders prize.

It’s the 10th year for the UBCBS, which has produced an amazing number of top-shelf customs over the years. The categories in the current series include Custom Classic, Custom Street, Freestyle, and People’s Choice. There’s only one stop left on the tour (Minneapolis) before the big finale in Chicago, which is shaping up to be a doozy with some tight competition for the top trophy. To learn more, visit: motorcycleshows.com/UBCBS. 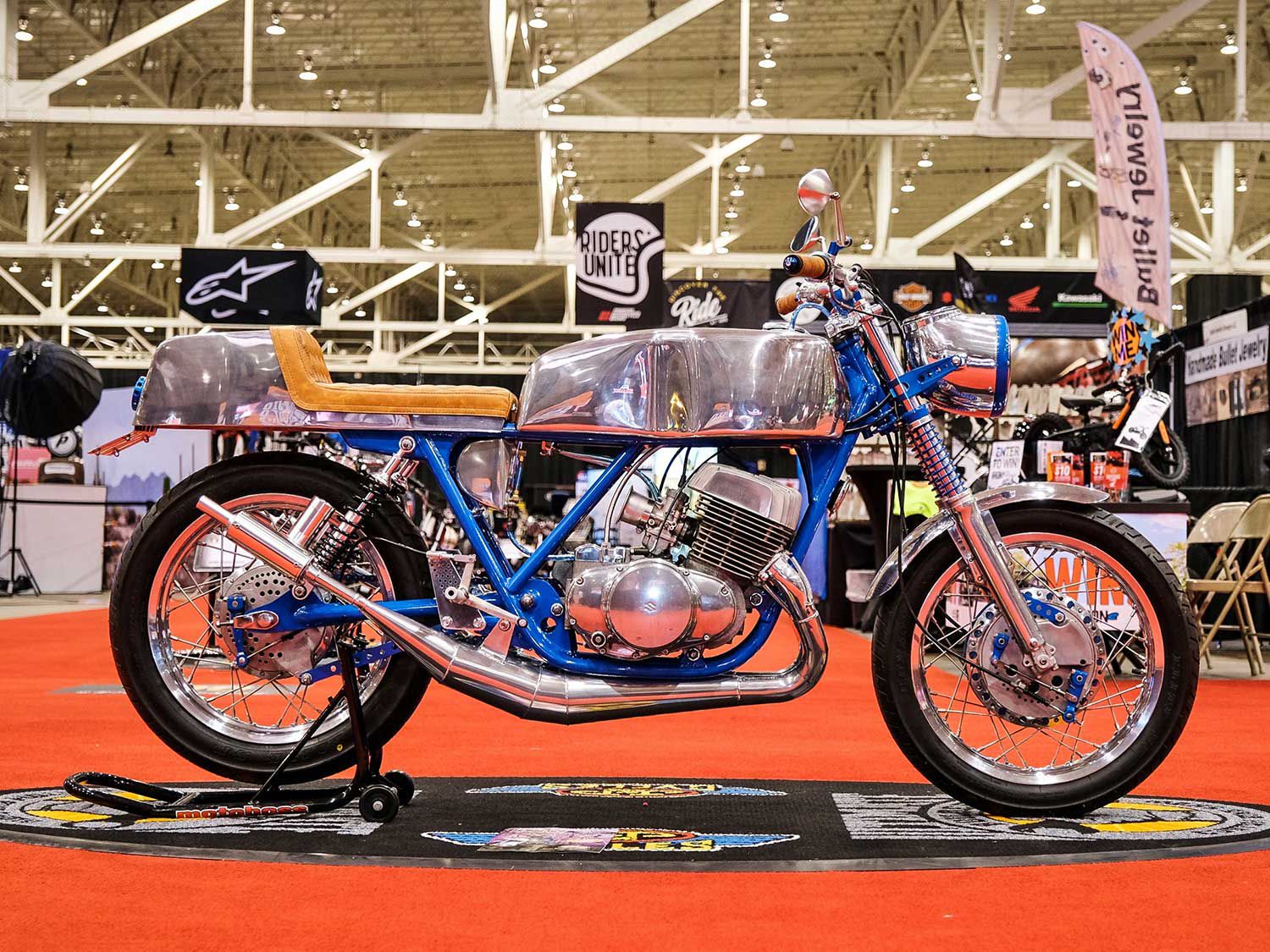 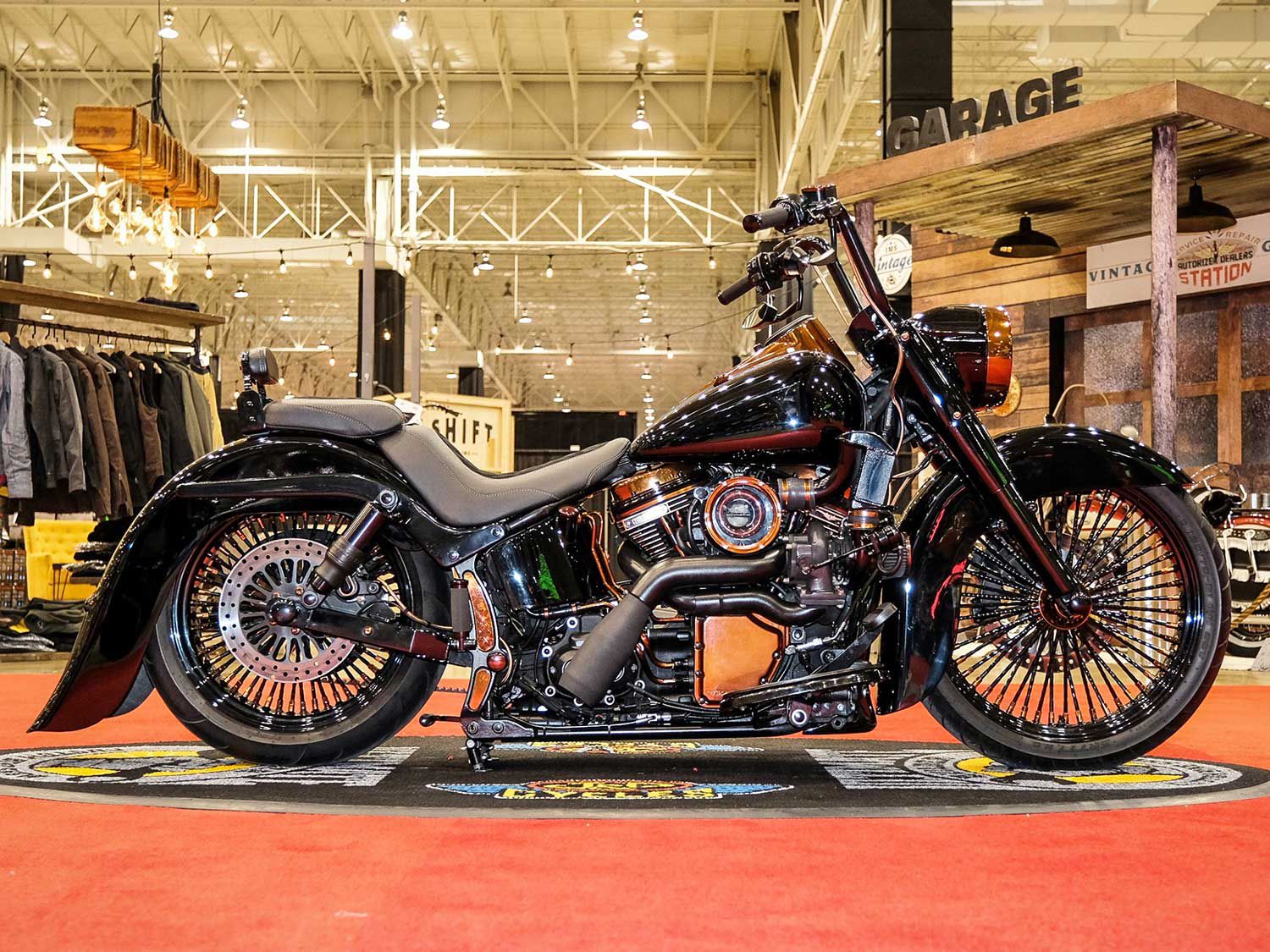 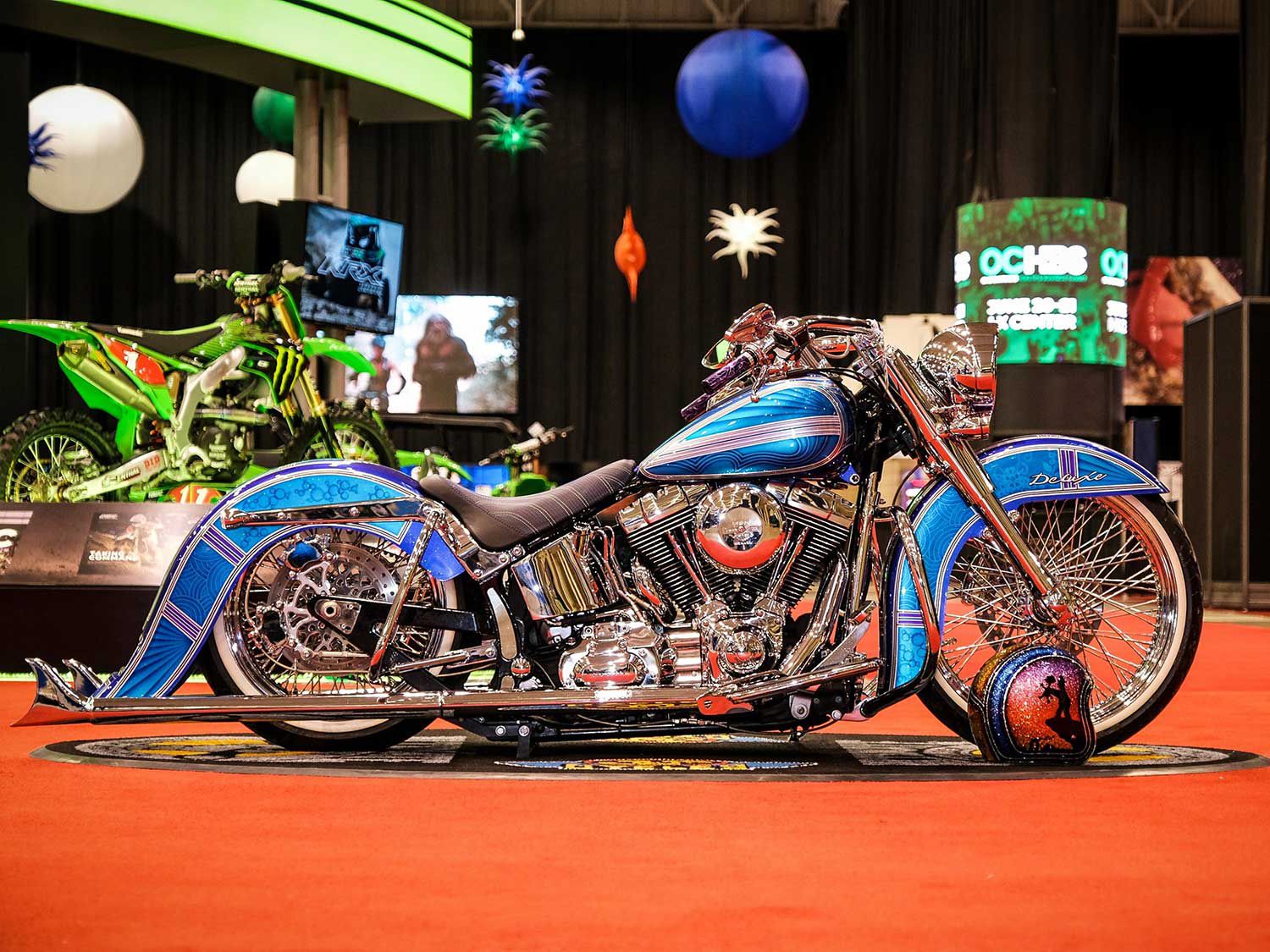 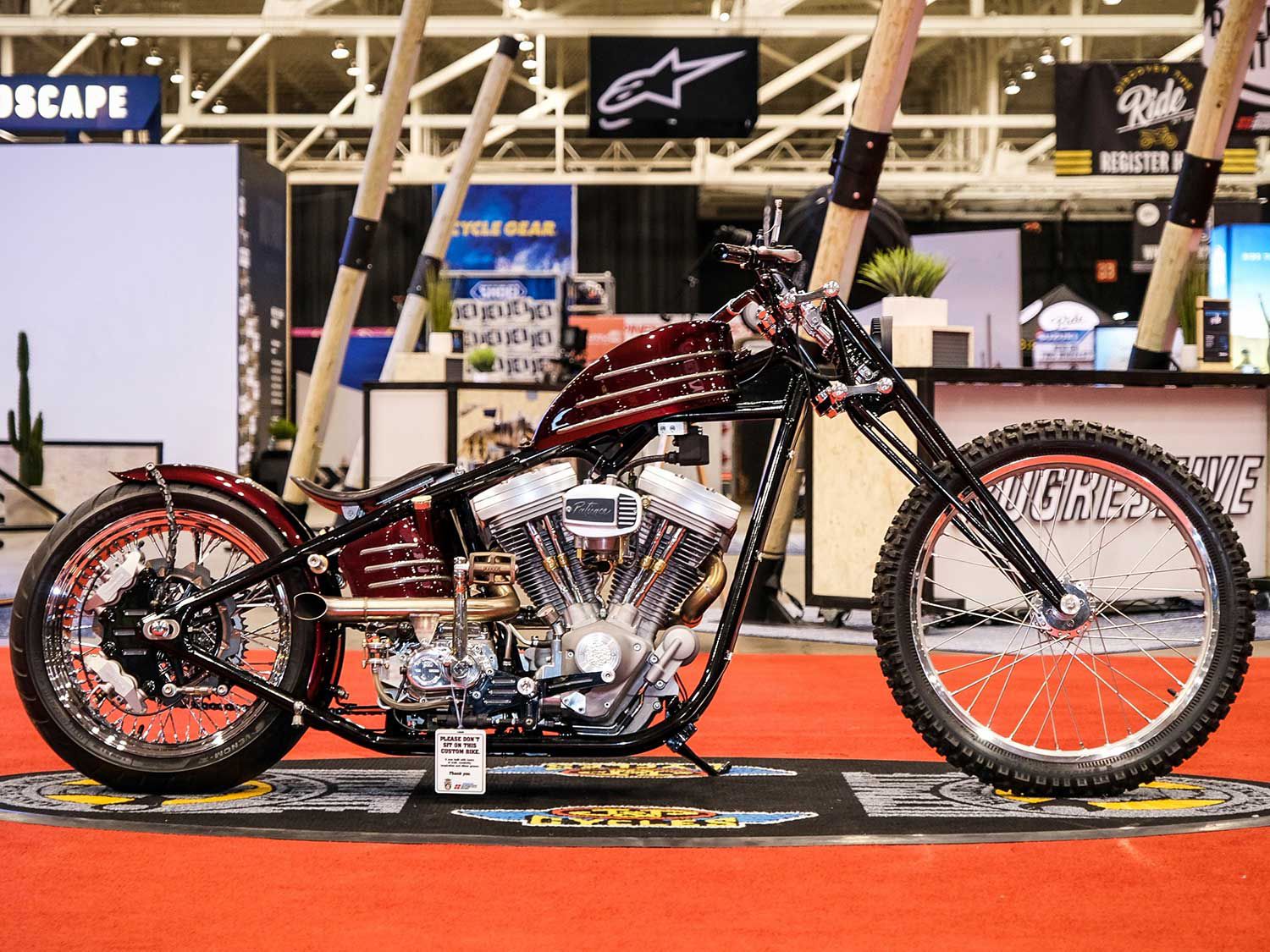 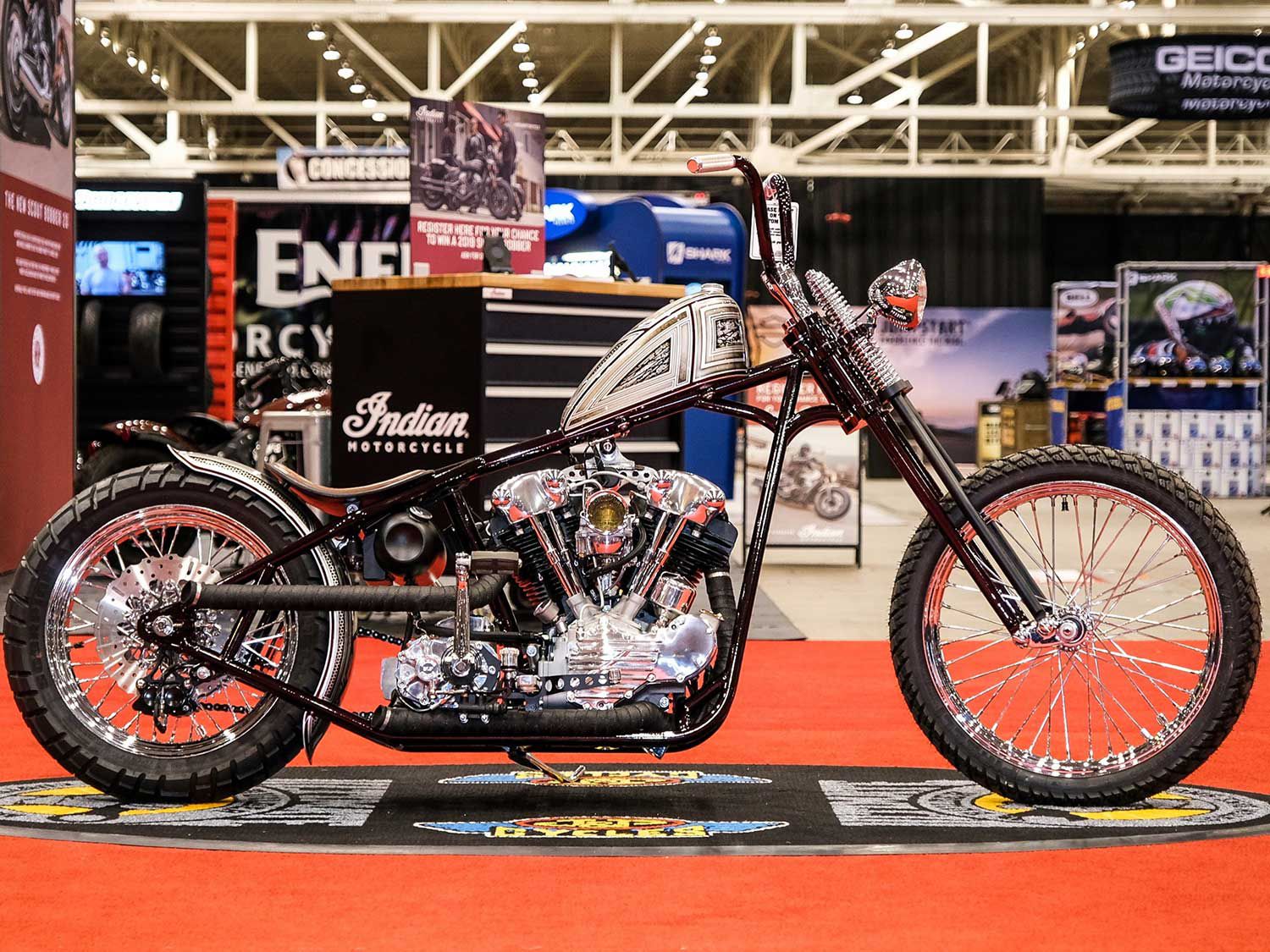 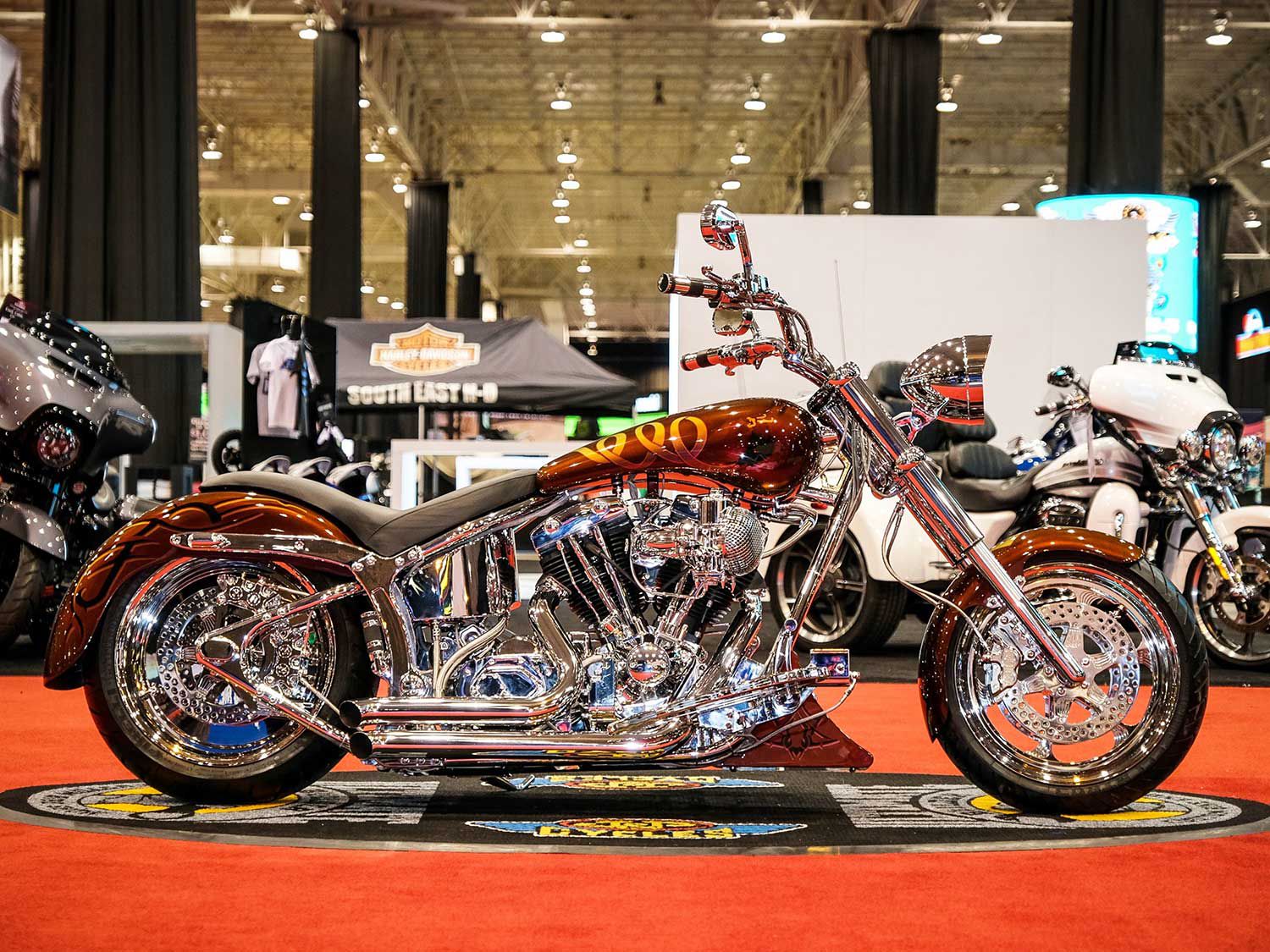